“All I’ve wanted from the beginning was a fighting chance.”

March 6th, was the day when  Kristopher (Kris) Boesen of Bakersfield on his 21st birthday, suffered a traumatic injury to his cervical spine.  He lost control over his car while driving in wet conditions, hit a tree and slammed into a telephone pole. After regaining consciousness, Kris was paralyzed from the neck down. The doctors’ prognosis was depressing. Kris was told that he might never regain control of his limbs again.

“I couldn’t drink, I couldn’t feed myself. I couldn’t text or, pretty much, do anything. I was basically just existing. I wasn’t really living my life” – he says.

Kris and his parents were also told about possible clinical study that might help. The surgery had to be performed between 2 weeks and 30 days of Kris Boesen’s injury.

Once he made the decision to pursue enrollment in the study, dozens of doctors, nurses, rehabilitation specialists and others sprang into action. Since Kris was required to provide voice confirmation of his desire to participate in the study, he had to be able to breathe without a ventilator. Commonly weaning a patient from assisted breathing generally is a three-week process, but he did it in five days. He signed the paperwork and began a week of assessments, scans and other pre-surgery tests.

Enter Keck Medical Center of USC announced that a team of doctors became the first in California to inject its patient with an experimental treatment made from stem cells as part of a multi-center clinical trial. 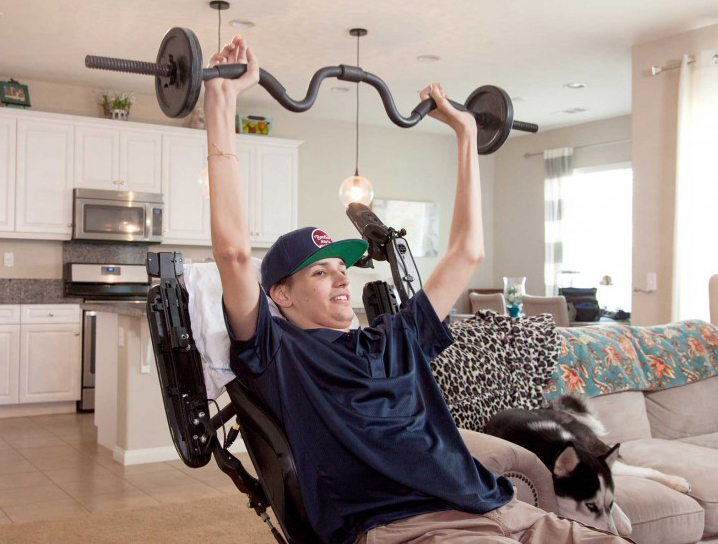 “Typically, spinal cord injury patients undergo surgery that stabilizes the spine but generally does very little to restore motor or sensory function,” Liu explained. “With this study, we are testing a procedure that may improve neurological function, which could mean the difference between being permanently paralyzed and being able to use one’s arms and hands. Restoring that level of function could significantly improve the daily lives of patients with severe spinal injuries.”

AST-OPC1 cells, developed at California-based Asterias Biotherapeutics, are using embryonic cells and converting them into cells normally found in the brain and spinal cord and whose function it is to support the healthy functioning of nerve cells. The trials are testing the safety of injecting high doses of AST-OPC1 cells.

It seemed almost impossible when two weeks after the surgery, Boesen began to show signs of improvement. And after three months, Kris was able to feed himself, use his cellphone, write his name, operate a motorized wheelchair and hug his friends and family.

“As of 90 days post-treatment, Kris has gained significant improvement in his motor function, up to two spinal cord levels,” Liu said. “In Kris’ case, two spinal cord levels mean the difference between using your hands to brush your teeth, operate a computer or do other things you wouldn’t otherwise be able to do, so having this level of functional independence cannot be overstated.” 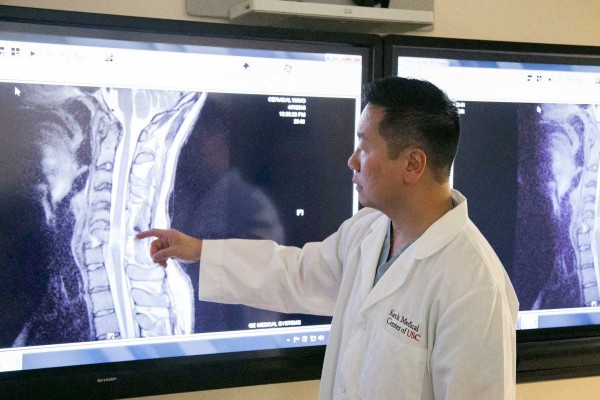 Kris’s parents stated they were amazed at the level of collaboration and cooperation that enabled their son to participate in the study.

“So many things had to happen, and there were so many things that could have put up a roadblock,” Boesen’s father said. “The people at Keck Medical Center of USC and elsewhere moved heaven and earth to get things done. There was never a moment through all of this when we didn’t think our son was getting world-class care.”

Doctors have not guaranteed that Kris’ recovery will progress further, but stem cell research is continuing and seems to hold great promise for people living with serve spinal injuries. 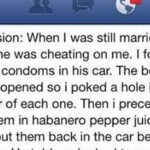 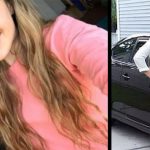 Kidnapped Age 20 Girl Wasn’t Raped and Killed Because of...