If you don’t know it, you Google it. Today we have all information at our fingertips. Literally. But apparently Google and other sites do not know everything. In real life there are still endless  mysteries in the world that humans can’t solve nor explain. So here you are – keep reading. We have compiled 39 worldly facts that are sure to make even the most intelligent and knowledgeable person wide-eyed and surprised!

Did you know that…… 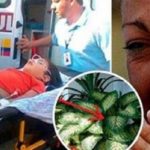 The Story That Went Viral About Plant That Kills A... 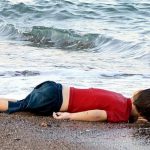 The Agenda To Destabilize Europe - How The USA Engineered... 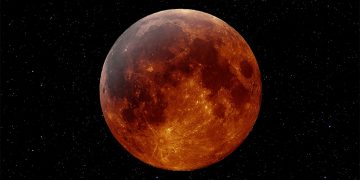