A new solar power plant in Datong, China, decided to have a little fun with its design.

The common image of most solar farms is a grid – solar arrays aligned in rows and columns. A new solar power plant in Datong, China, however, decided to do something completely different and have a little fun with its design. China Merchants New Energy Group, one of the country’s largest clean energy operators, built a 248-acre solar farm in the shape of a giant panda. 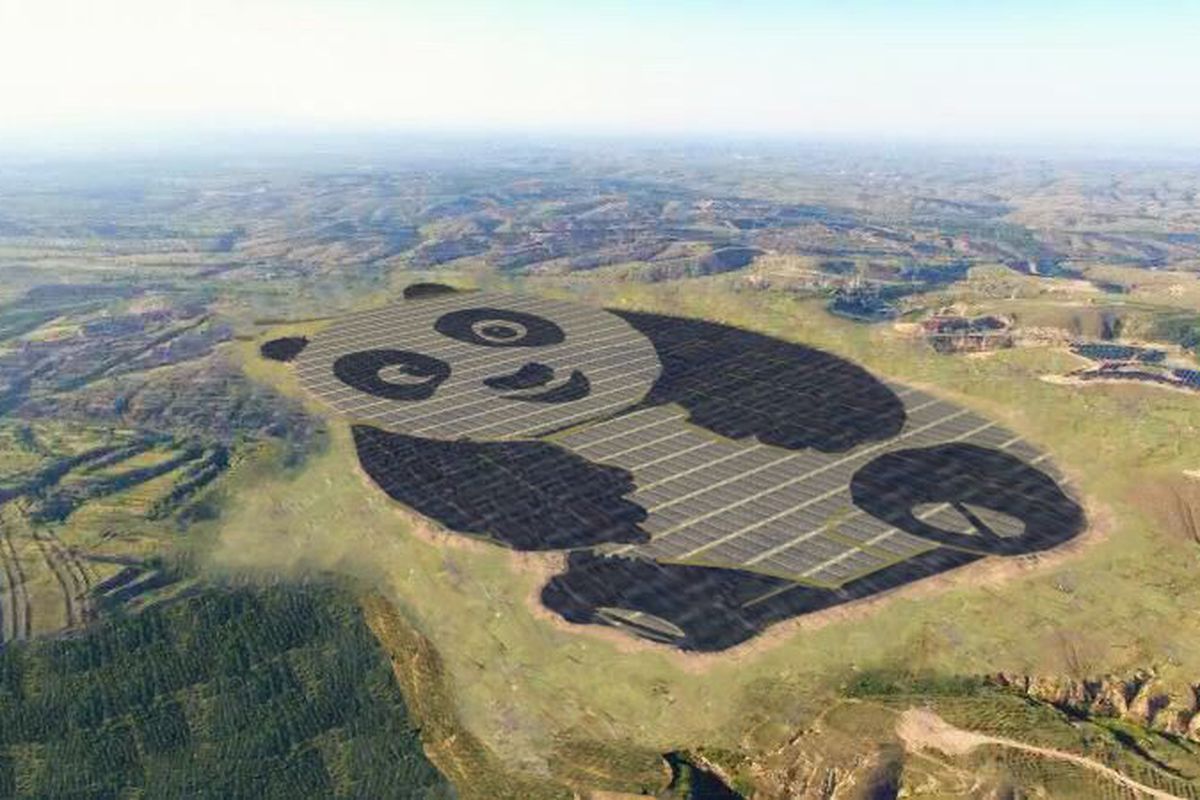 The first phase, which includes one 50-megawatt plant, was completed on 30th June, according to the PV magazine. The project just began delivering power to a grid in northwestern China. However, they did not want the giant panda to be lonely, so they planned second panda for later this year.

According to the company, Giant Panda Power Plant, will be able to produce 3.2 billion kilowatt-hours of solar energy in 25 years. That will eliminate approximately a million tons of coal that would have been used to produce electricity, sinking carbon emissions by 2.74 million tons.

In order to make the Panda Power Plant a reality, China Merchants New Energy Group worked with the United Nations Development Program (UNDP). ‘The project is part of a larger effort to raise awareness among young people in China about clean energy’, stated UNDP.

They hope to build more panda-shaped solar plants throughout China in the next five years. 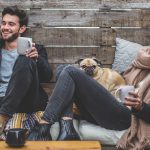 10 Ways To Deal With Difficult People 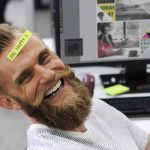 The life of an entrepreneur is a roller coaster of...