Recent events triggered Americans to open a debate that has become a vessel for some of the most contentious questions dividing an increasingly polarized society: When is an attack terrorism?

Just a month ago, when a gunman opened fire on a crowd of concertgoers in Las Vegas, killing dozens and wounding hundreds, the attack was not broadly branded an act of terrorism. But that label was immediately attached to the attack on Tuesday that killed eight people, setting off another round of a fierce national debate.

On the surface, this could be considered a straightforward question of motive. Terrorism is defined as an attack on civilians meant to frighten a larger community for political purposes.

But the new generation of Islamist terrorism, conducted by individuals citing far-off inspiration, has blurred the distinctions between terrorist and disturbed loner. So have recent mass shooters who show signs of both mental illness and an attachment to vague ideological causes.

As a result, terrorism is often in the eye of the beholder, determined as much by the attacker as by the community that is targeted, which must decide whether the attack represents a broader threat requiring a response.

Each attack, then, quickly sets off a zero-sum debate over the related issues of gun control, immigration or religious tolerance — some of the most divisive issues in the country — litigated in a moment of national duress.

The Las Vegas attack, for some Americans, typically those on the left, represented the terrorism of unchecked gun laws.

Classifying the Las Vegas attack as terrorism might mean classifying guns as national threats requiring a response. The right would see this as an attempt to tar all gun owners and conservatives.

Attacks like the one in New York, led by a man from Uzbekistan who shouted “Allahu akbar,” are seen by many on the right as stemming from the wider threat of uncontrolled Muslim immigration. If it is an act of terrorism, as Mayor Bill de Blasio and others have defined it, then the attacker cannot be dismissed as a disturbed loner.

More than 16 years after the Sept. 11 attacks, many Americans, particularly on the left, are questioning the readiness with which lone Muslims are defined as terrorists while lone non-Muslims are deemed “mass shooters.”

Even if the label fits in individual cases, they say, the inconsistency suggests a tendency to see Muslims as part of a hostile fifth column and white male killers as exceptions.

Because mass killings are such acute moments of public horror, this is not an area in which people can easily agree to disagree. The differing responses can seem to impose a hierarchy of victims, in which those killed by one sort of attacker are deemed to matter more than others, and a hierarchy of perpetrators, sorted by those seen as posing the greater threat.

What can seem like a simple matter of definition quickly divides between different factions arguing for the primacy of their own worldview, at a moment when it seems simultaneously most urgent and least appropriate.

Each attack deepens these divides. The events cause visceral terror for many, and can feel like evidence that their worst fears are coming true — and that the other half of society is conspiring to make them unsafe by refusing to recognize the threat.

After the attack in New York on Tuesday, President Trump posted a string of tweets that connected the driver to immigration policy. He said he had ordered the Department of Homeland Security to “step up our already Extreme Vetting program,” and called for an end to a diversity visa lottery program for immigrants.

“Being politically correct is fine, but not for this!” he wrote.

Those on the left, particularly those concerned about rising attacks on Muslims, worry about an attempt to further marginalize Muslim Americans at a moment when they are especially vulnerable.

These debates have grown especially contentious since 2015, when Dylann Roof, a South Carolina man who had publicly espoused white supremacy, killed nine people at a mostly black church in Charleston.

The Black Lives Matter movement had spent two years campaigning against violence against African-Americans, particularly those killed in encounters with the police. Mr. Roof’s attack, they argued, demonstrated the threat facing black people.

If Islamist terrorism had inspired national mobilizations and sweeping policy changes, they argued, so should violence against blacks. And the crime appeared to neatly fit terrorism’s legal definition.

The argument expressed growing worries on the left that the word “terrorism” had become racially and religiously charged, used predominantly to describe attacks by Muslims on non-Muslims.

This fed into larger debate over whether some victims of terrorism were granted more protection than others based on who targeted them or why — and whether politicians were understating certain forms of terrorism.

When a Department of Homeland Security report on right-wing extremism leaked in 2009, it prompted accusations that Democrats were persecuting conservatives. The report was withdrawn and the office that had produced it quietly dismantled.

The same year as Mr. Roof’s attack, Mr. Trump’s presidential campaign gained ground on a different argument that identity politics had led certain forms of terrorism to be played down. In a campaign statement, Mr. Trump called for “a total and complete shutdown of Muslims entering the United States” to protect from “people that believe only in Jihad, and have no sense of reason or respect for human life.”

Defining terrorism, then, has become another way of debating who belongs and whose concerns matter — and at a moment of perceived danger, when listening is hardest and shouting can feel necessary. It has become a perfect vessel for Americans’ growing tendency to see their political opponents as not merely fellow citizens with whom they disagree, but as threats to their safety and security.

That is a recipe for increased polarization and hostility at a moment when Americans are already dangerously divided. 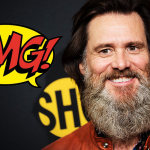 Jim Carrey Discusses Sexual Alchemy & What Happens If We... 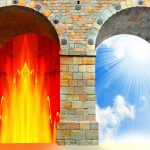 Near-Death Survivor Reveals What Happens When We Die 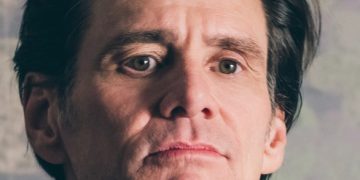 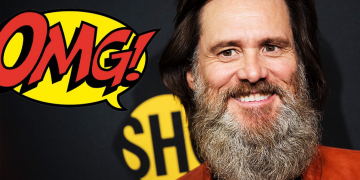 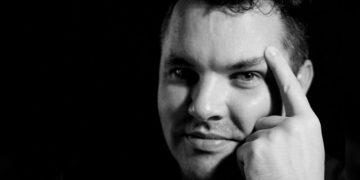 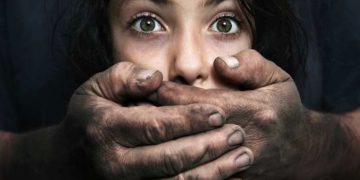