by Alison Morris
5 years ago5 years ago
0
98 shares

It is a complex thought to understand the existence of the four dimensions in the world and even more intricate to process is the Blue Brain`s breakthrough discovery of the possible existence of 9 up to 11 dimensions in our brain. The discovery is seen as a start of something astonishing which could give us a sneak peek into the brain’s hidden architectural secrets.

Scientists from the Blue Brain project discovered the hidden multi-dimensional geometrical figures and holes inside the architectural networks of the brain by using algebraic topology in a very sophisticated way.

According to the research, published in Frontiers in Computational Neuroscience, the figures were forming as a result of the neurons constructing a geometrical figure – one neuron is attached to other neuron in the group in e very complex way that forms a precise geometric object. When neurons form a clique in large numbers they reach a higher dimension, the higher the number the better they progress to upper dimensions.

“We found a world that we had never imagined,” says neuroscientist Henry Markram, director of Blue Brain Project and professor at the EPFL in Lausanne, Switzerland, “there are tens of millions of these objects even in a small speck of the brain, up through seven dimensions. In some networks, we even found structures with up to eleven dimensions.”

Dr. Markram explains that this may be the reason why we are incapable to understand the complex nature of the brain. “The mathematics usually applied to study networks cannot detect the high-dimensional structures and spaces that we now see clearly.”

Having in mind that 4D worlds are difficult to comprehend we can`t imagine how our perception perceives worlds with 5, 6 or more dimensions. All this was made possible by two mathematicians Kathryn Hess from EPFL and Ran Levi from Aberdeen University who introduced the algebraic topology which collects data and describes systems with any number of dimensions in the brain networks.

“Algebraic topology is like a telescope and microscope at the same time. It can zoom into networks to find hidden structures – the trees in the forest – and see the empty spaces – the clearings – all at the same time,” said Hess.

In 2015, researchers from the Blue Brain project published the first digital copy of the neocortex, on it, can be clearly seen the network of the most evolved part in the brain where the mental functions such as sensations, actions and consciousness take place.

After they performed several tests on the virtual brain tissue with the help of algebraic topology they were able to prove the intentional existence of the multi-dimensional brain formations.

Afterwards, numerous experiments were conducted in Blue Brain`s wet laboratory in Lausanne which proved that the results from the virtual tests are biologically relevant. Further on, they discovered that the brain has a continuous flow of creating a network with innumerous high-dimensional formations.

On the digital copy the researchers showed the virtual brain tissue with a stimulus where formations of progressively higher dimensions were assembled in a few seconds so to be able to enclose high-dimensional formations or cavities – as researchers called them.

“The appearance of high-dimensional cavities when the brain is processing information means that the neurons in the network react to stimuli in an extremely organized manner,” says Levi. “It is as if the brain reacts to a stimulus by building then razing a tower of multi-dimensional blocks, starting with rods (1D), then planks (2D), then cubes (3D), and then more complex geometries with 4D, 5D, etc. The progression of activity through the brain resembles a multi-dimensional sandcastle that materializes out of the sand and then disintegrates.”

The dilemma of the researches is whether our complex completion of ordering tasks depends on the complexity of these multi-dimensional ‘’sandcastles’’ that our brain creates. Moreover, even neuroscience is developing interests to discover the place in the brain where actual memories are stored.

“They may be ‘hiding’ in high-dimensional cavities,” Markram explains 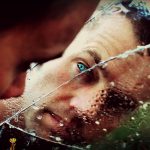 Researchers Just Proved that Depression is Closely Related to Inflammation 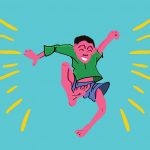 Teach Your Kids To Be More Joyful 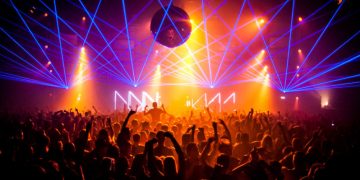 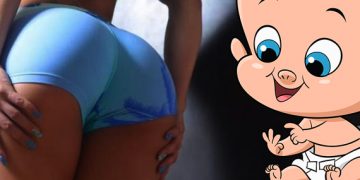 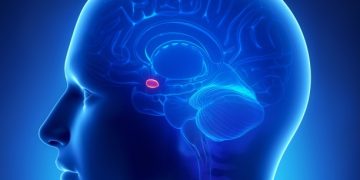 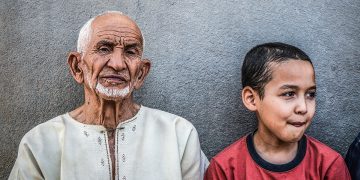