by Alison Morris
3 years ago3 years ago
2
4 shares, 2 points

According to the old legend, there is an intangible string of fate that binds two people destined to be together. These two souls connected are bound no matter of time, place, or circumstances. Nothing can even break the invisible thread between two individuals who are meant to be together.

What does the red string mean? Find out below.

And, if you believe in romantic destiny, let us know! Share this article if you do! 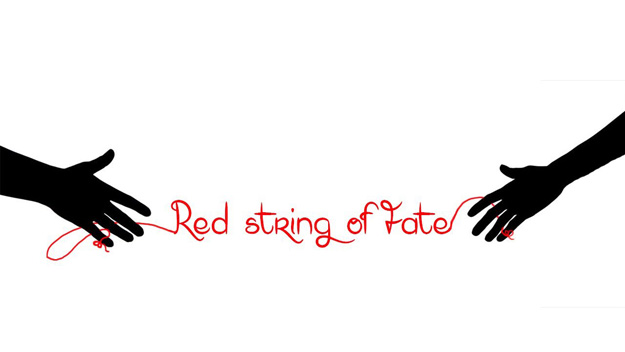 This color is strongly tied to desire and attraction. Moreover, the red string is the string of fate that binds two soul mates.

The red string of fate comes from an ancient East Asian belief. The legend says that the Gods tie a red string around the ankles of those souls that are destined to meet each other or help each other in a certain way. 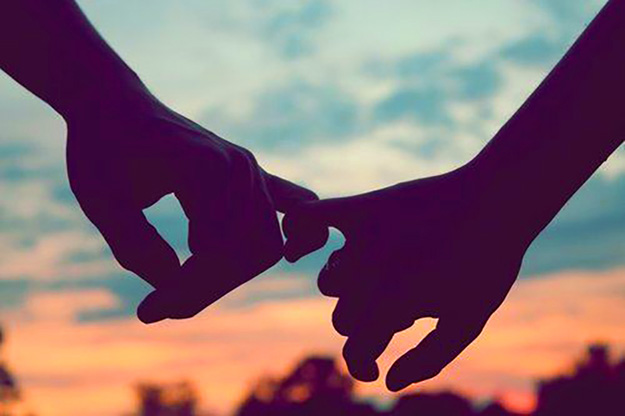 The whole concept is similar to the Western one  a ‘soulmate’ or a ‘twin flame’. The difference is that this legend focuses more on the concept of being ‘bound’ to someone rather that finding your other half. 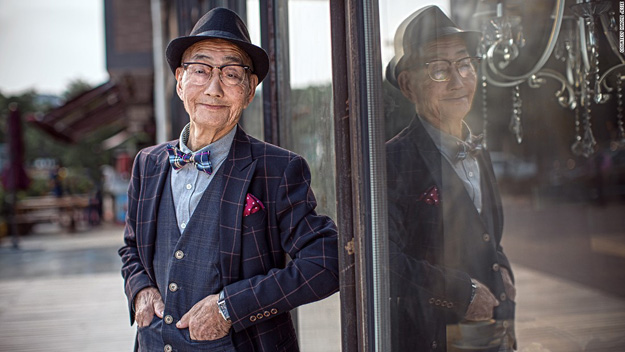 The story wouldn’t be so interesting if there were no problems at all. It is said that a little boy who was walking home one night, saw an old man reading a book. The boy asked the old man what was the book about. The man answered that the book was about marriages, and that everyone was destined to marry only one person. Like anyone else, the boy was destined to marry one girl. Moreover, the old man showed the boy the girl he was to marry, but the boy didn’t like the idea. Why? Keep reading! 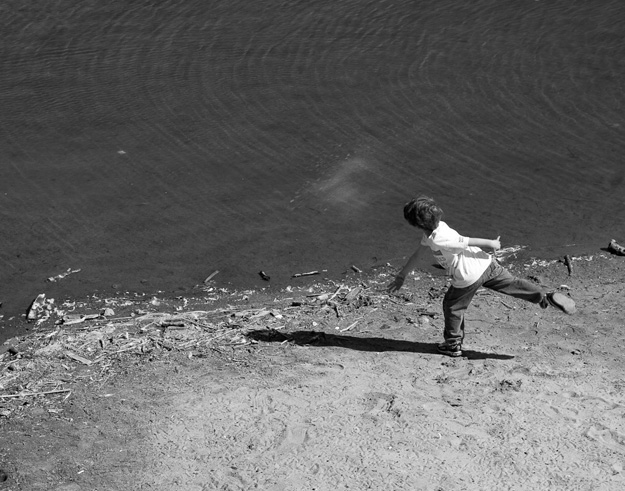 The little boy didn’t like the idea because he didn’t want to get married at all. He even threw a rock at the girl and ran away. He ran fast as he could…. Years later, a marriage was arrange between the little boy, now a grown, handsome man, and one of the most beautiful girls in the village. When he unveiled her, he noticed a scar over her eyebrow. 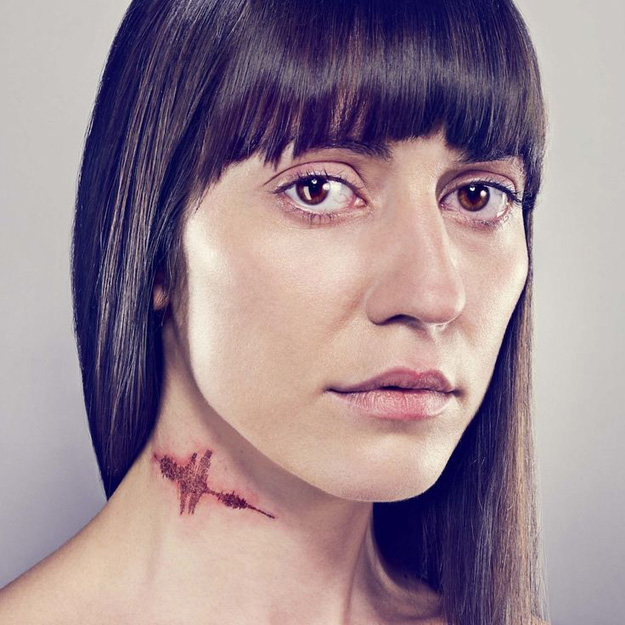 The handsome man asked his wife-to-be about the small scar over her eyebrow. She told him that a little boy had thrown a rock at her when she was a child many years ago. Hence proving their fateful union.

What happens when it stretches and tangles? 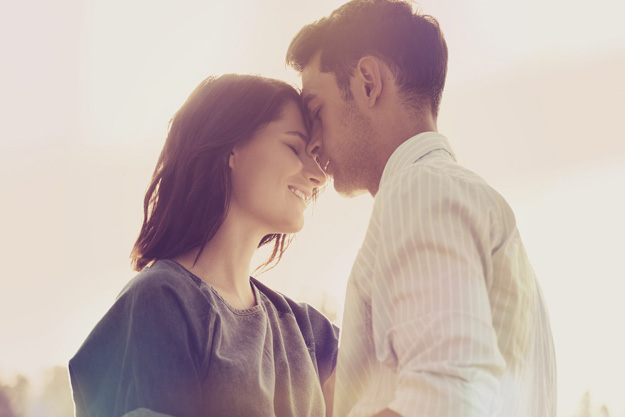 At the root of this legend is submitting to a higher power. Destiny will take everything in its hand, and will run the course. As the time passes, everything will fall into place. It is important not to fight the red thread. 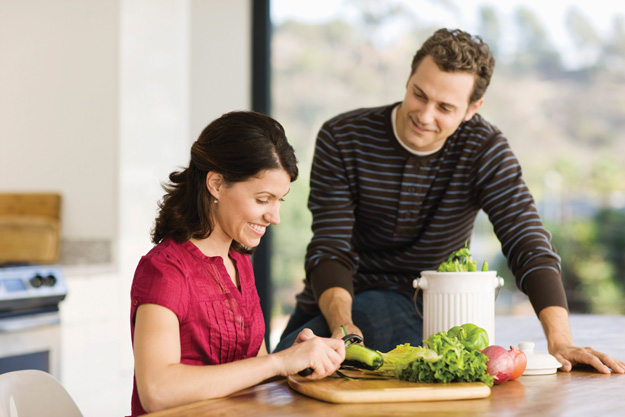 If you find the person on the other end of the red string, that doesn’t mean it will be ease to stay together. You both need to work to stay together. The legend is meant to inspire devotion, loyalty, and compassion. The fateful thread also reminds both partners to remain faithful to one another.

The red string is attached to both lovers for infinite. No matter how near or far you are from your soulmate, the thread is always there, bound to your ankles. There will be times when mentally or physically, you may feel distant from your partner, but this doesn’t affect the power of the fateful string. This string binds you two together.

Others Thoughts about Red String 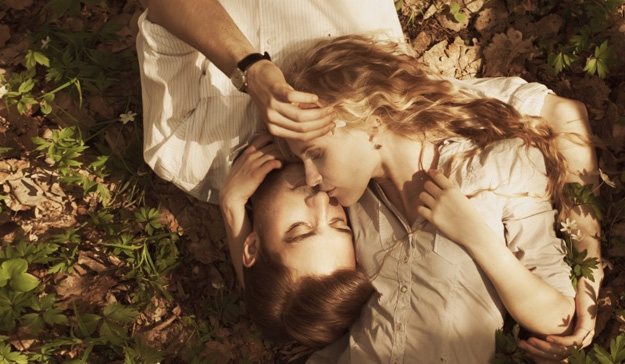 “The minute I heard my first love story I started looking for you, not knowing how blind I was. Lovers don’t finally meet somewhere. They’re in each other all along.” — Rumi 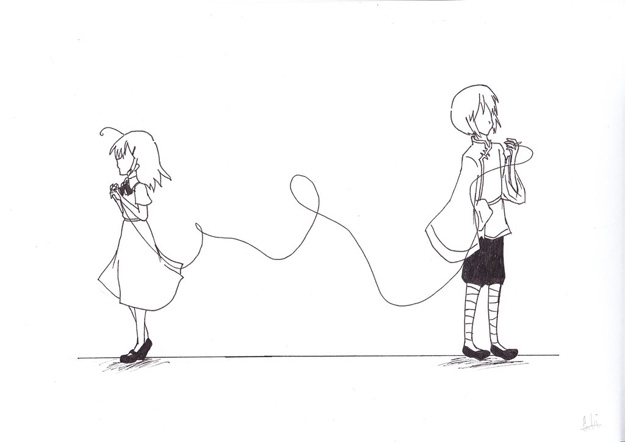 In Chinese culture, Yuè Xià Lǎo the old lunar matchmaker god is believed to be responsible for the ‘Red String of Fate’. This god was also in charge of marriages. 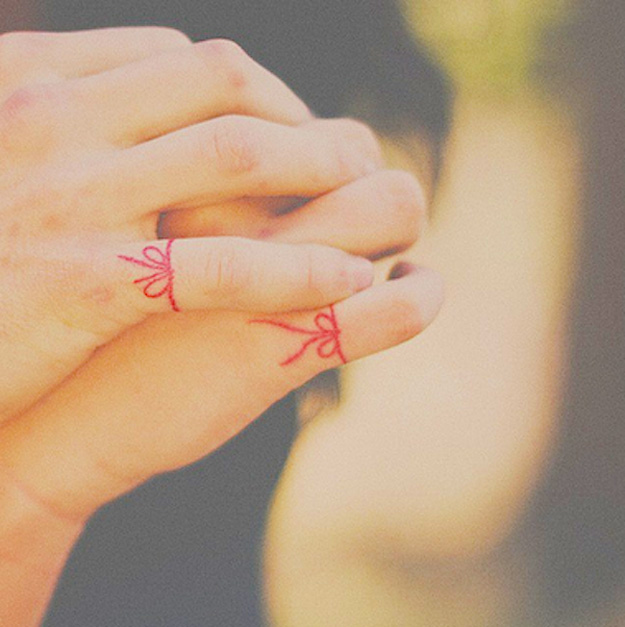 According to the Japanese legend, the red thread is tied around the pink finger. Thus the phrase ‘pinky swear’. The legend says that the person who broke their promise had to cut off their pinky finger. 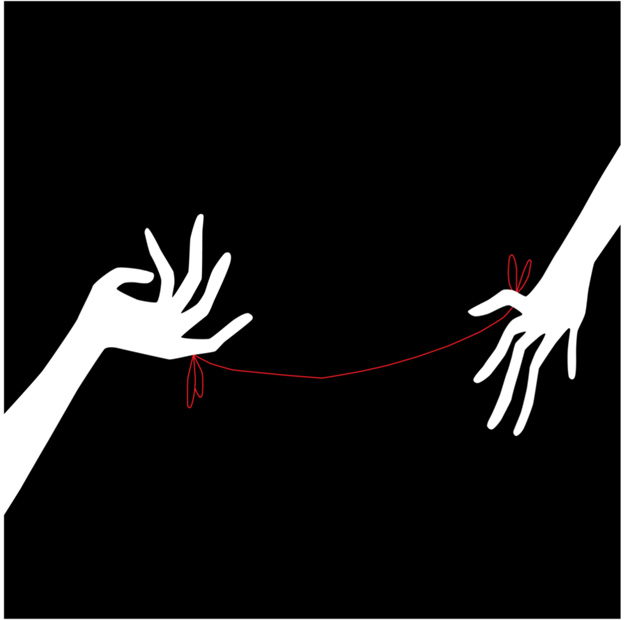 “The red threads don’t wind their way around our ankles as we walk, don’t catch on us as we brush past things—the Chinese believe that they emanate from us from birth, from the moment we enter the world. As we age, with each passing year, the threads grow tighter, bringing us close to the people whose lives are destined to intertwine with ours in some way.” – writes Caroline Highland of Thought Catalog.

The same writer interprets the red thread as liberating. “How much easier it feels to fling ourselves out into the unknown, into a new place or stage of our lives, knowing those red threads are there, winding out into the future as they always have been, holding onto souls that will be waiting to catch us, teach us, touch us, change us.”

According to Wikipedia, “The two people connected by the red thread are destined lovers, regardless of place, time, or circumstances. This magical cord may stretch or tangle, but never break.”

So, do you in romantic destiny? I DO! Maybe there’s no red string attached to our ankles, but there is someone for everyone. Take some time to think about this legend, and the whole idea about destined one, and let us know what you think. After all, fate is something that could be taken in many different ways…

Do you believe in romantic destiny? Let us know in the comments! Share it, for all romantic souls. 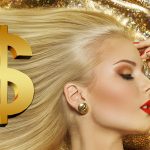 5 Zodiac Signs That Are Most Likely To Get Rich 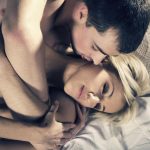 You Should Make More Love – It’s Healthy For Your...