by Alison Morris
3 years ago3 years ago
0
45 shares 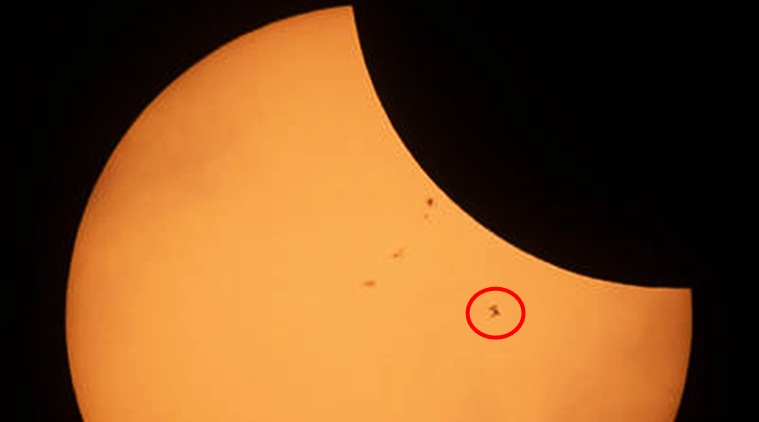 Joel Kowsky who is one of NASA’s photo editors and photographers, captured one incredibly rare sight during the last total solar eclipse.

He was in Banner, Wyoming to watch the solar eclipse and managed to take the most epic photo of the International Space Station in silhouette as it transits the crescent sun.

He used a high speed camera that records 1,500 frames per second to save this moment in a video format. He also took pictures of the ISS using a standard camera.

He had to use such camera because of the ISS size that could be compared to a football field, and its speed that reaches 17,500 mph while orbiting the Earth from 250 miles up.

It is almost impossible to capture such object that moves with such high speed and it requires years of planning, or simply to have luck on your side. 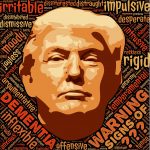 Trump’s Cybersecurity Advisors Resign, Outlining His Lack of Attention to... 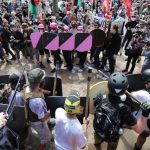