by Alison Morris
3 years ago3 years ago
0
4 shares

On June the 19th medical cannabis containing 1% THC or lower became available for the Mexican residents as the Mexican President Enrique Peña Nieto signed the bill.

Last December the bill was supported by a number of participants in the Mexican Senate and it was passed on with a 98-7 vote while on April 28 the Lower House of Congress voted 371 in favor of the bill, with only 7 politicians voting against it or abstaining.

The rest was up to the President Enrique Peña Nieto to sign the bill.

The Mexican Secretary of Health, Dr. José Narro Robles stated that publicly supports the initiative and is looking forward to the adoption of the medical use of cannabis in Mexico.

The Mexico`s Health Ministry will authorize the manufacture of related pharmaceuticals based on cannabis thus creating new medical cannabis directives. However, the 1% of THC limits the production of the innovative pharmaceuticals.

Upon creating the new rules next week, the Health Ministry of Mexico will initiate the new law regulations.

Some Senators and civil rights members are skeptic concerning the law regulations but for some it really is a small step towards a better future. Senator Miguel Barbosa said the legislation was “well below the expectations of society.”

Senator Armando Rios Peter agreed that the new law is a “tiny” step forward, away from a failed drug policy. 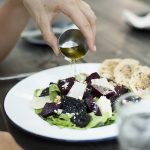 This Magic Tea is the Cure for Fibromyalgia, Rheumatoid Arthritis,... 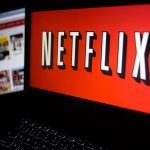 5 Weed Themed Movies On Netflix You Can Watch Right... 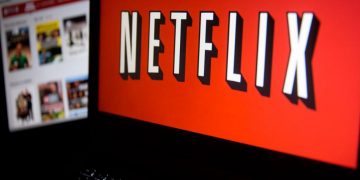