by Alison Morris
3 years ago3 years ago
0
87 shares

This is a story about two men, both seriously ill… sharing a room in the same hospital. Every day, the man whose bed was next to the window would tell his friend what he was looking outside. He described everything in details: “Today, I see a breathtaking sunrise… the children are playing… the trees are blooming… ”

The other man could not get out of his bed. He had to spend all his time flat on his back, so he could not wait to find out what was happening outside. This man began to live for those descriptions from the outside world. Those moments have become the bright side of his day.

Once, the man by the window described a parade passing by, an orchestra, and children celebrating and having fun. Telling the descriptions from outside lasted for several weeks… until the man who was close by the window, died.

At the right time, the other man asked the nurse if he could be moved next to the window in order to enjoy all beautiful scenes that his friend was telling him about. The nurse moved him by the window. When he looked the world outside, to his surprise, the window faced a brick wall. A few yards away was the other part of the hospital. He called for the nurse and asked her:

“What is happening? My friend described such wonderful things, and now I cannot see anything.” The nurse smiled, and responded: “Sir, didn’t you realized that the man was blind and he couldn’t even see the wall.. Perhaps he was just talking from inside… from his heart”.

The detailed pictures were living inside him.

The Moral Of The Story

Sometimes happiness is what we create in our heads. Sometimes happiness is making others happy. Despite our own situations… no matter what happens to us, if we have the right approach, the right mind set, we can find good. Shared grief is half the sorrow, but happines when shared, is doubled. We can see the sunlight even on the cloudy day. We can be filled with joy even when the things are sad. Life is fragile. Today is a gift, that is why it is called the present.

So, make the most of it! Don’t take people in your life for granted. Don’t focus on what is wrong in your life. Instead, find a reason to be thankful because seeds of discouragement cannot take root in a grateful heart. 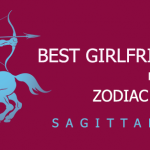 Check What Are Best To Worst Girlfriends Rank Based On... 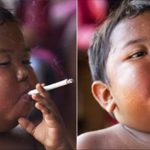 This is what the child who smoked 40 cigarettes per... 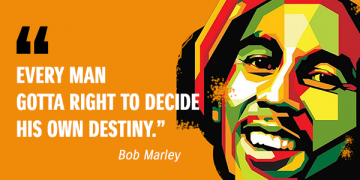 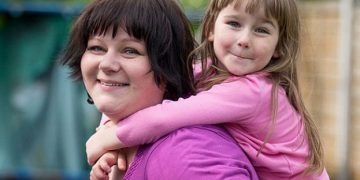