Having an infinite list of movies for every taste out there, Netflix search query can be daunting sometimes.

However, there are numerous weed-related movies, documentaries and TV-shows which will give you a hard time finding them but this handy will keep your thoughts busy for some time.

A documentary by Dough Benson, a standup comedian and marijuana user, documents thirty days of pot free living and thirty days of non-stop use to compare the effects of both. Super High Me is a timeless classic that will have you laughing in no time.

Dough is a British comedy that tells the story of an old Jewish baker that does everything in his powers to keep his business going. Soon enough he hires young Muslim worker who happens to add cannabis in the dough and makes raining cash. If you are in a mood for a sweet and humorous story don`t hesitate to watch this movie!

This is a documentary that you certainly must watch! The central story is about the Journalists who wrote stories about recreational marijuana for The Denver Post which had the first cannabis-centric section. The documentary shares the high times of Colorado’s cannabis culture.

If you`re in for an above-average stoner`s comedy this might be the right choice for you! Even though it is really entertaining for every comedy lover mostly people who smoke will say that they really enjoyed watching it.

Happening in San Francisco, comedian Joe Rogan publicly admits that he is ‘’high as fuck’’ and that`s when the fun starts. You`ll just have to play the first five minutes, take some snacks and find your comfy spot because we guarantee you`ll be hooked.

A completely fresh 2017 soon-to-be-released Netflix sitcom by Chuck Lorre tells the story of a dispensary owner, starring Kathy Bates (Misery).The trailer aired on 4/20 but will premiere on August 25, 2017 and sets out to be a huge success. 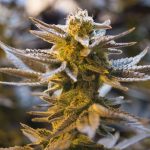 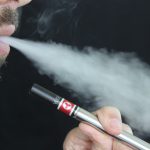 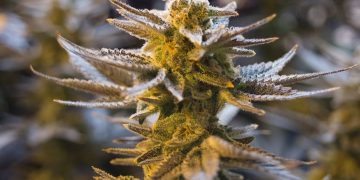